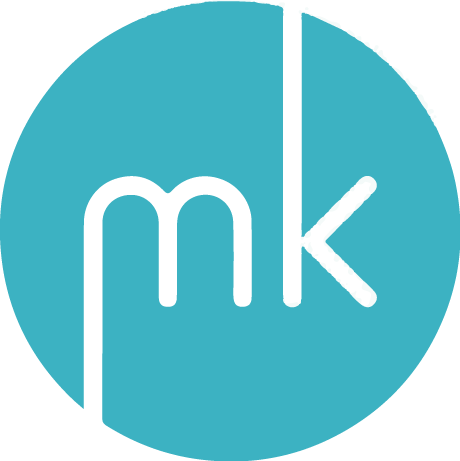 Michalis is a singer/songwriter born and raised in Santorini. His early singing career goes back to 2010, singing in bars and hotels in Santorini and by 2012 he was the wedding singer of choice for brides and wedding planners in Santorini. Michalis uses a looper and a drum machine to create more musical layers, resulting to his sound being closer to a band than a singer with a guitar. His repertoire consists of pop/rock acoustic covers and songs well suited for weddings, combining classic and modern repertoire.

Michalis is an accomplished guitar player with a deep understanding of music theory and orchestration. Far from using his guitar as a mere accompaniment, Michalis creates rich compositions adding bass lines, riffs and solos alongside his singing, resulting in an active and refreshing balance.

Michalis also offers the choice for a solo instrumental performance or a duet with violin.